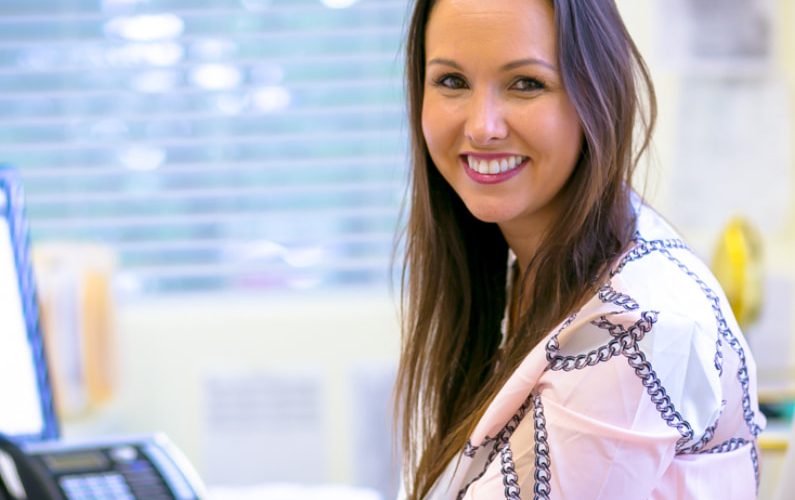 The Mitigation Banking Group (MBG) is one of the most esteemed and respected mitigation banking Companies in Florida. Our mission is to streamline the mitigation process by providing knowledge and expertise to help you with the environmental permitting process with the State and Federal Agencies.

Mitigation Banking History in the U.S:

1969 The National Environmental Policy Act (NEPA) was one of the first laws ever written that establishes the broad national framework for protecting our environment. NEPA’s basic policy is to assure that all branches of government give proper consideration to the environment prior to undertaking any major federal action that significantly affects the environment.

1972 The Clean Water Act (CWA) was passed with Section 404 making it compulsory to avoid and minimize the impact on designated water bodies and provide compensatory mitigation for unavoidable impacts.

1977 Jimmy Carter provides the Protection of Wetlands Executive Order 11990 stating federal agencies shall avoid undertaking or providing assistance for new construction located in wetlands unless the head of the agency finds (1) that there is no practicable alternative to such construction, and (2) that the proposed action includes all practicable measures to minimize harm to wetlands which may result from such use.

1988 George Bush’s administration embraces National Wetlands Policy Forum, call for a short-term goal of no overall net loss of wetlands, and a longer-term goal of achieving a net gain of the nation’s wetlands.

1995 EPA & Army Corps of Engineers expanded guidelines for the establishment and use of mitigation banks.

1998 the Transportation Equity Act for the 21st Century became law, specifying a preference for mitigation banking for transportation projects